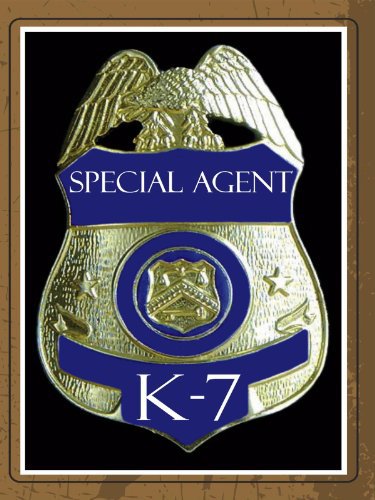 Walter McGrail as special agent K-7 isn't that special but Irving Pichel as the clever lawyer is good. Queenie Smith is also fine as the worried reporter Ollie, They would all shine if the script was better written, more hard boiled. The director Bernard B. Ray (billed as Raymond K. Johnson)) mainly worked on westerns.

Easy to watch then but easy to forget. From 1929 to the early 1950s, thousands of cheap movies were made in what was then known as Hollywood's Poverty Row. I saw a good number of those growing up in the 1940s and early 1950s
Tweet